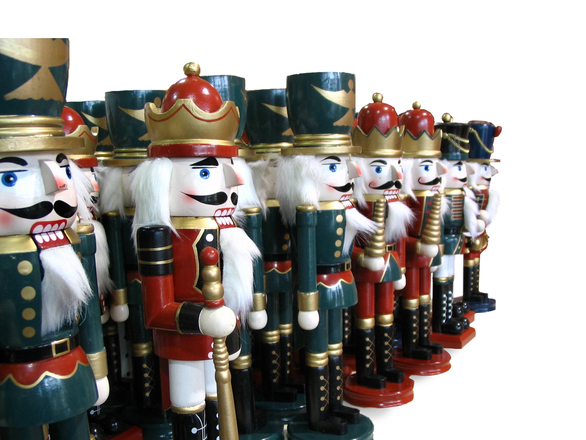 If you are looking for where the Nutcracker is performed in Southern California, our friend Jilleen from SoCal Field Trips has put together a list of over 50 performances in L.A., Orange, San Diego, or Santa Barbra counties. Why not take a look and expose you, your family, and friends to this magical performance?

Did you know that  The Nutcracker Ballet was first presented at the Mayinsky Theatre in St. Petersburg, Russia, on December 17, 1892. Peter Tchaikovsky, the famous Russian composer, worked with Marius Petipa a mastermind choreographer to present its first ever performance. Surprisingly it didn’t really gain popularity until it was brought to America almost 50 years later.

In 1944 The San Francisco Opera Ballet was the first to perform The Nutcracker in the United States . The production was directed by William Christensen. By changing a few characters, choreographer George Balanchine brought new life to The Nutcracker. His 1954 production for the New York City Ballet popularized the ballet, establishing it as a holiday tradition. Many of the versions of The Nutcracker performed today are based on the version created by George Balanchine. 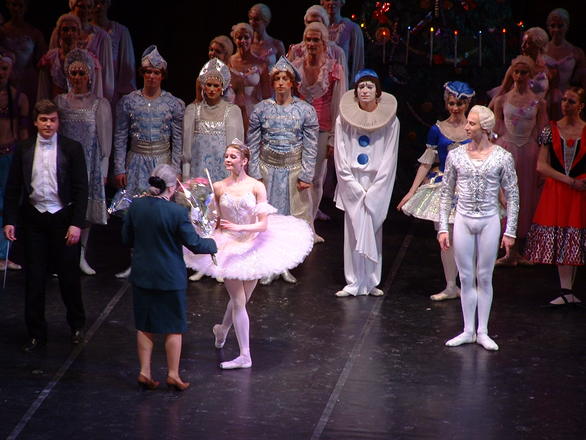 I have always loved the musical score of The Nutcracker but was never really aware that it was composed for a ballet. With this new knowledge, I am excited to see the Nutcracker performed in Southern California this holiday season.